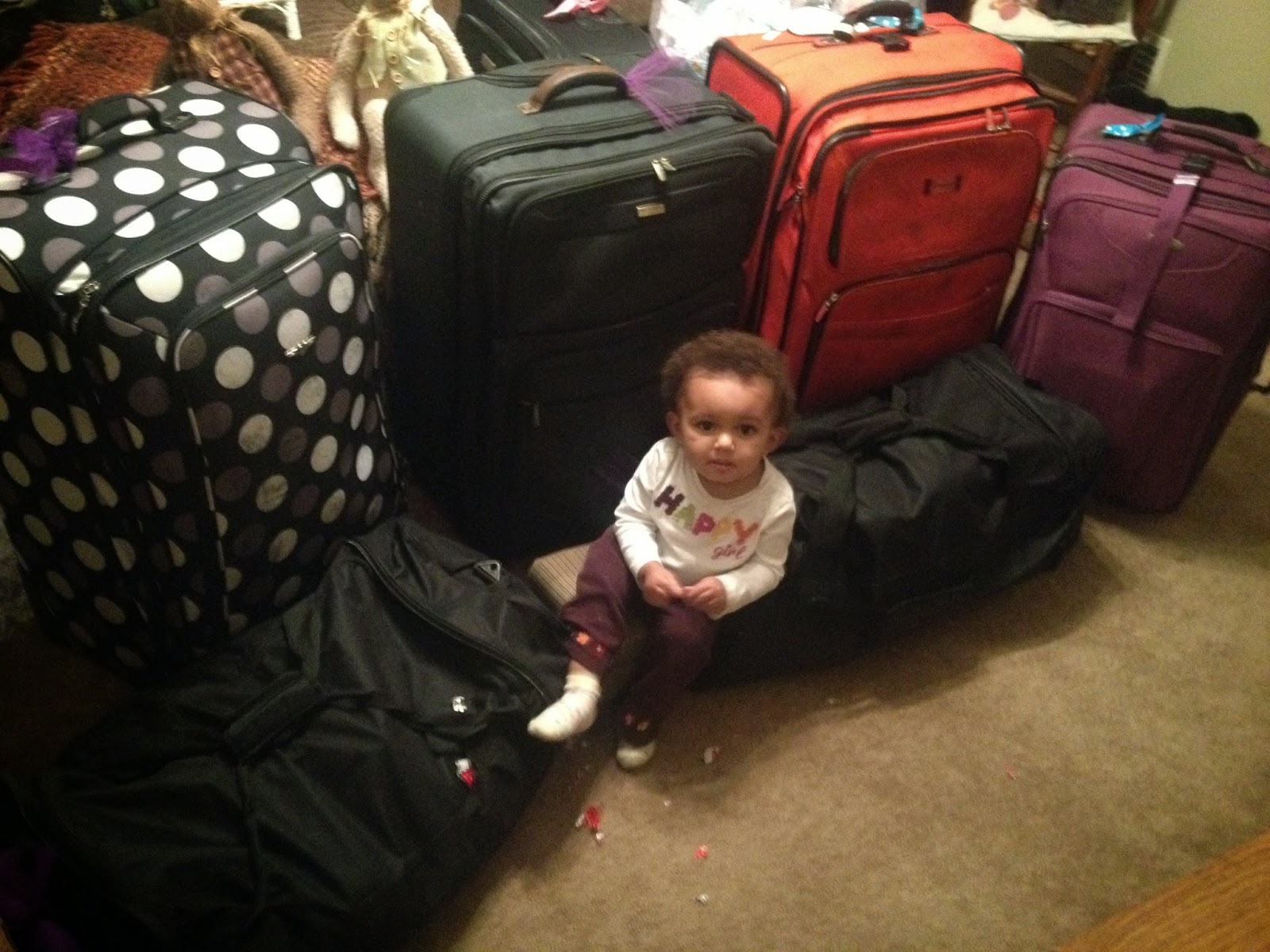 After almost 3 months in Georgia, we are all packed up and ready to return to Mozambique!!  Thank you to everyone who visited, met us for a meal, sent gifts for baby Maya, or opened their home to us.    We've felt very loved and return to Mozambique rested and ready for another year of ministry with Masana.

Please keep us in your prayers as we fly out tomorrow evening at 6pm.  We have a long journey with 2 babies.  But what awaits us on the other side of this trip is worth it....our home amongst the street boys of Maputo, Mozambique.
Posted by Sarah Olds at 2:27 AM No comments: 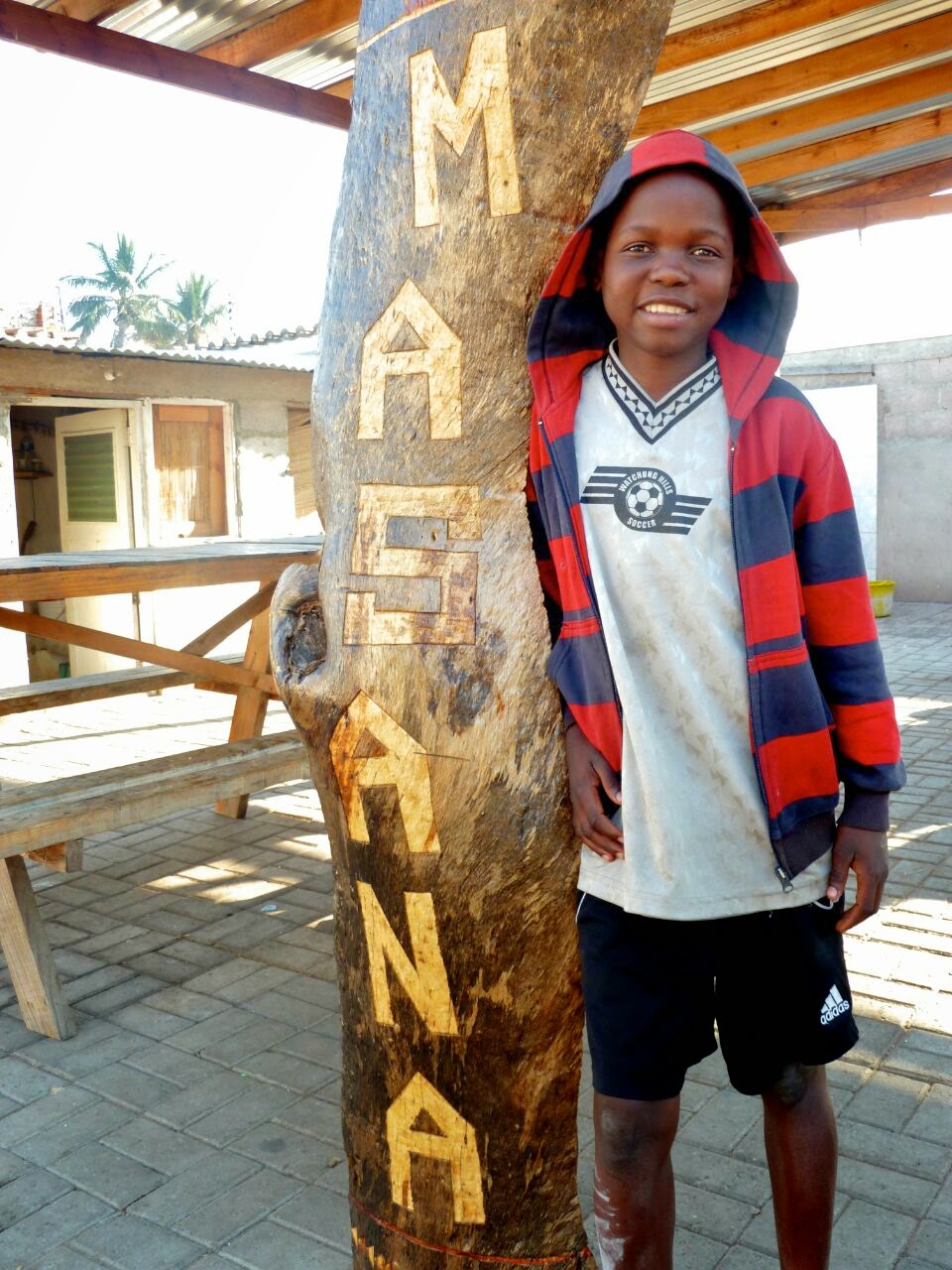 Last Sunday, I received a message from a colleague in Mozambique informing me that one of our sweet boys, Nilton, had passed away.  We were not told what illness he had but simply that he had been in the hospital and died there.  Such a common story in Mozambique.

Nilton had left the streets in 2012 and was living with his grandmother and an aunt just outside of the capital city.  He passed by Masana often to visit us as he was always in the city playing soccer or basketball at one of the sports complexes.  He was one of those boys who, when he decided to leave the streets and return home, never looked back.  He had begun a new life and was thriving in his family.

So as we begin 2015, I want to honor this young man and the amazing choices he made in getting his life back on track.  I pray that God will comfort his family in this time of grief...that He will turn their mourning into dancing.  And may this be a year when other boys follow in Nilton's footsteps and make the decision to leave the streets and return home for good...no looking back.  May they thrive in the midst of their families just as Nilton did.

You will be missed, Nilton.  Thank you for the joy that you brought to our lives.
Posted by Sarah Olds at 4:03 AM No comments: